Posted on October 4, 2009 by Andrew Lazorchak 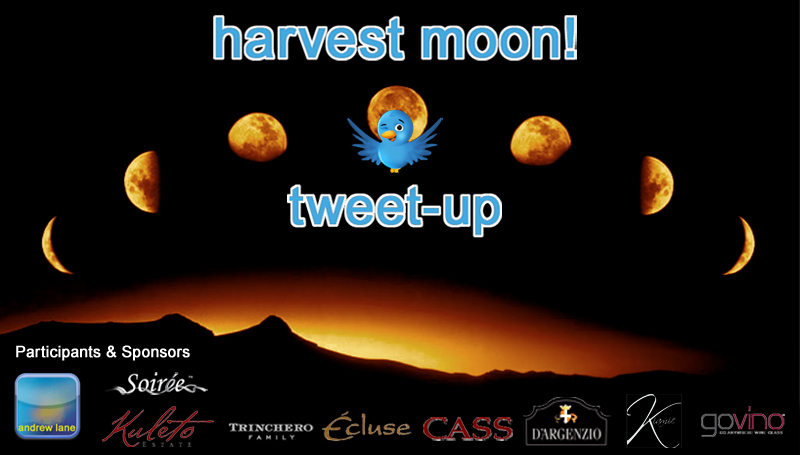 Andrew Lazorchak organized this event with help from Jason Mancebo and Marshall Coffy.   Andrew & Jason wanted to throw a tweet-up in honor of the harvest moon, and felt that Rhone Varietals were a great match for the Autumn air and harvest moon.  All attendees were asked to bring a bottle and each bottle was concealed in a brown bag and was numbered so that all attendees could blind taste the wines making for great anticipation of the unveiling.

Here are the wines as they were bagged and tasted (in no special order).

There was a general scoring which will be posted shortly.  And you can also see reviews of select wines on 20dollarwineblog.

We welcome your comments and thank you for reading!

Any cookies that may not be particularly necessary for the website to function and is used specifically to collect user personal data via analytics, ads, other embedded contents are termed as non-necessary cookies. It is mandatory to procure user consent prior to running these cookies on your website.